To share your memory on the wall of Evelyn Jackson, sign in using one of the following options:

To send flowers to the family or plant a tree in memory of Evelyn Marie Jackson (Jackson), please visit our Heartfelt Sympathies Store.

Receive notifications about information and event scheduling for Evelyn

We encourage you to share your most beloved memories of Evelyn here, so that the family and other loved ones can always see it. You can upload cherished photographs, or share your favorite stories, and can even comment on those shared by others.

Posted Dec 30, 2020 at 09:13pm
So sorry for the loss of Evelyn. She was a very sweet, godly woman. She genuinely cared about others. She will be sorely missed. God’s blessings to the family.
Comment Share
Share via:

Posted Dec 30, 2020 at 03:50pm
Evelyn brought a lot of laughs & smiles to faces when she was around. She had a very memorable personality & stood out as an usher, big booming voice & great smile! A kind heart always ready to give. I am so saddened by her passing & will miss her dearly. 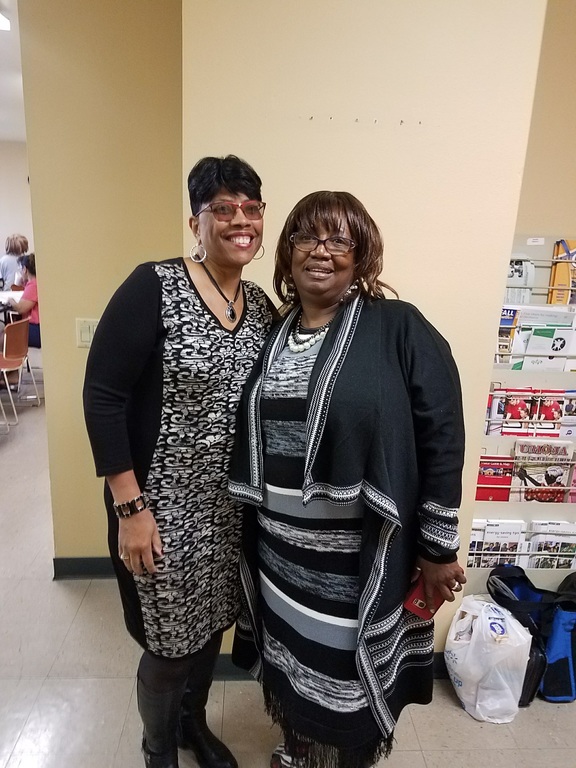 Posted Dec 29, 2020 at 12:05pm
Evelyn was my Mom's caregiver with Brightstar. She was a highlight in my Mom's week with her cheerful visits and beautiful soul. My mom sends her condolences and will miss Evelyn very much.
Comment Share
Share via: 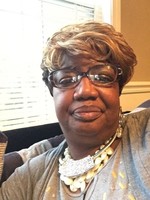 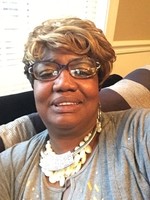 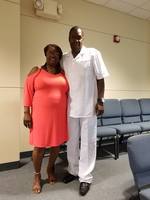 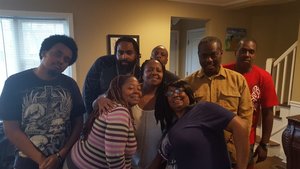