To share your memory on the wall of Samuel Stewart, sign in using one of the following options:

As a young man growing up, Sam loved all kinds of sports, but football and basketball were his favorites.

To send flowers to the family or plant a tree in memory of Samuel S Stewart, please visit our Heartfelt Sympathies Store.

Receive notifications about information and event scheduling for Samuel

We encourage you to share your most beloved memories of Samuel here, so that the family and other loved ones can always see it. You can upload cherished photographs, or share your favorite stories, and can even comment on those shared by others.

Melisa, Adam and April sent flowers to the family of Samuel S Stewart.
Show you care by sending flowers

Posted Jan 13, 2021 at 08:50pm
Stu!!!! I hate this!!! This wasn’t supposed to happen to you!! I’m just so mad!! You definitely was one of the good ones. I’m hoping the others greeted you when you crossed over! We weren’t ready for this!! You will always be remembered and loved Stu!!! 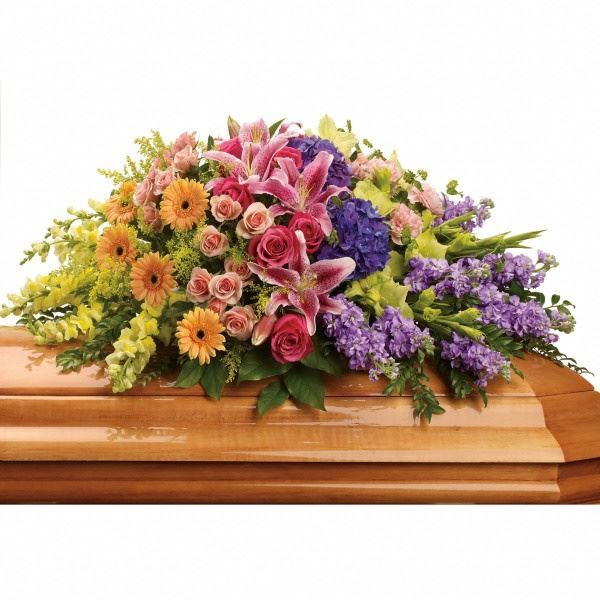 Melisa, Adam and April purchased flowers and planted a memorial tree for the family of Samuel Stewart. Send Flowers 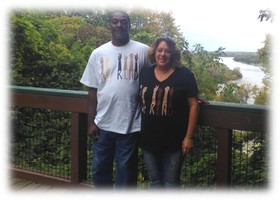 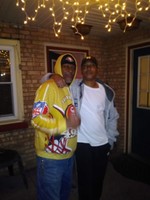 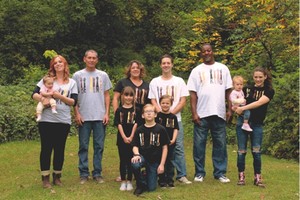 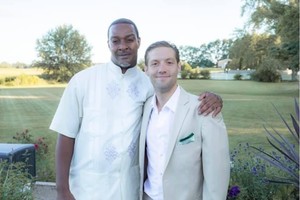